Trending Watches Now and Then: The 2000s

Looking back at an era is a fun thing to do. It is a great opportunity to be reminded of or learn about the defining moments of a given time. In this series, we will focus on watchmaking through the decades. Today’s article takes us back to the 2000s, an era that redefined mechanical watchmaking in the aftermath of the quartz revolution. In many ways, the 2000s are the blueprint for the modern watch industry we know today. So, let’s dive in and discover some of its most defining moments.

The 1990s saw mechanical watchmaking climb out of a deep hole. After quartz watches had held a firm grip on the industry for at least twenty years, there was a new-found interest in mechanical timepieces. Big brands like Rolex, IWC, and Patek Philippe that had persisted in making mechanical timepieces were returning to the limelight. Moreover, there was increased interest in vintage mechanical watches. By the time the 2000s came around, mechanical watches were incredibly popular. Instead of just telling the time, the major brands became cornerstones in the world of luxury goods, and the watch industry was thriving.

The Consistent Rise of Rolex

Rolex, the biggest brand of them all, got an incredible boost in popularity – and not without reason. The company invested significantly in innovation in the 2000s. In 2000, the iconic Rolex Daytona got an update with the celebrated in-house Rolex caliber 4130. In 2003, the brand introduced the incredibly popular green Submariner also known as ‘The Kermit.’ Furthermore, they released two completely new models in quick succession: the Yacht-Master II in 2007 and the Sea-Dweller Deepsea in 2008. 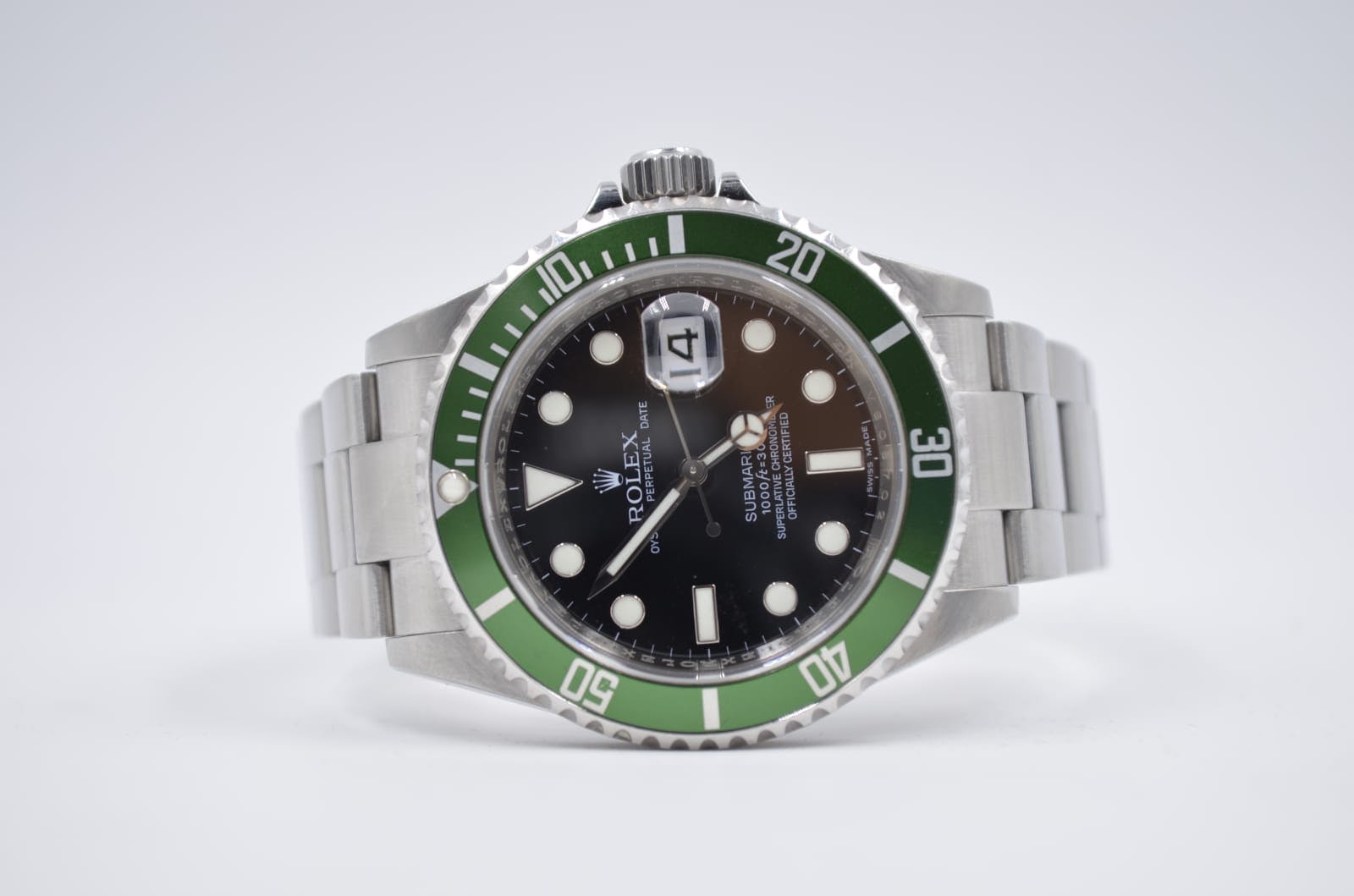 The green Rolex Submariner, a.k.a. “The Kermit”

On the vintage market, collectors started diving deeper into Rolex’s history and getting their hands on pieces from the 1950s and 60s. Vintage Submariners, Sea-Dwellers, and Daytonas became hot commodities for collectors, resulting in a massive rise in popularity and increasing prices on the pre-owned market.

The Flamboyance of Zenith

Another iconic brand that was working to distinguish itself was Zenith. From 2001 to 2009, Zenith was led by the flamboyant CEO Thierry Nataf. With Nataf at the helm, Zenith introduced a great number of extravagant and futuristic watches. These timepieces are characterized by their incredible sizes, use of different materials and bright colors, skeleton (and hard-to-read) dials, and astronomical prices.

Nataf’s ideas about watches were light years away from the classic Zenith designs the brand was known for. After eight years, LVMH let Nataf go because he had brought the company to the brink of collapse. However, his legacy lives on to this day. I highly suggest looking up some of the remarkable Zenith Defy Xtreme pieces from his tenure. 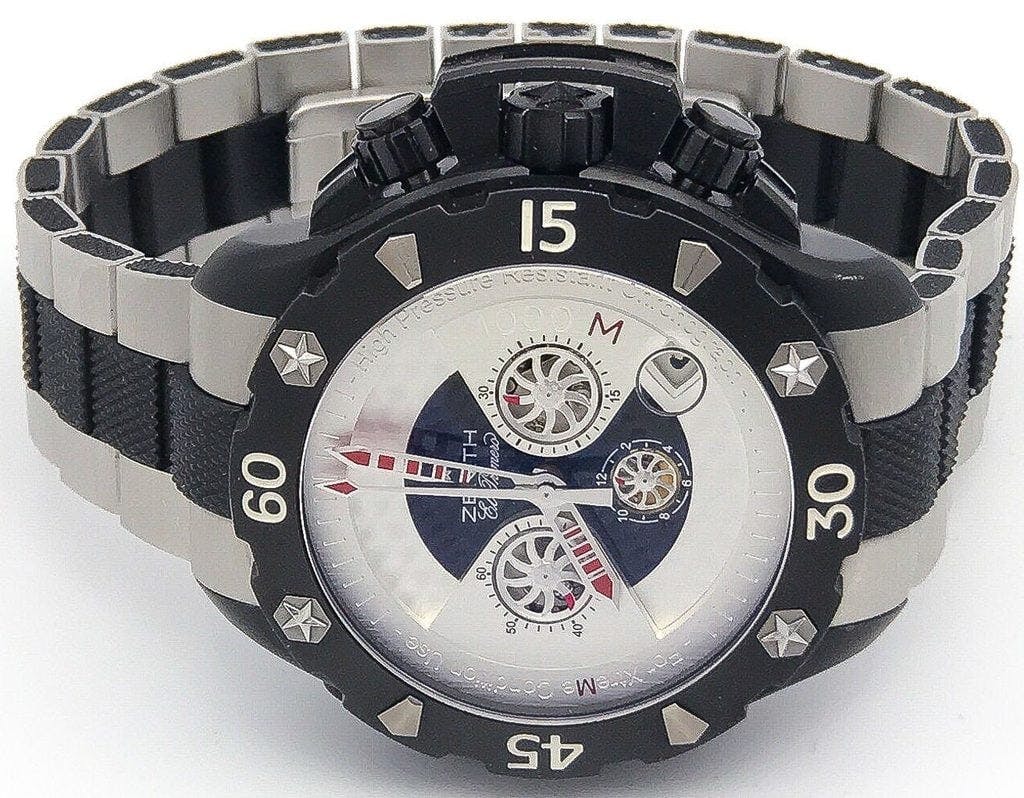 The Rise of Big Watches

One thing Nataf got right was predicting the rise in popularity of big watches. The average size for a men’s watch in the late 1990s was 37-39 mm. In the early 2000s, the average size had increased to 40-44 mm. The mid-2000s saw even bigger watches, with some going up to 48 mm – the bigger, the better it seemed. Not only did a lot of brands start making larger watches, but companies like Panerai (which had already been making large watches) saw huge increases in demand for their Luminor and Radiomir models, for example.

There was also a shift in the relationship betwen watches and pop culture. The increase in size was a big hit with up-and-coming R&B and hip hop artists. Artists were also featuringdifferent brands in their sonds. Names like Franck Muller and Jacob & Co. were replaced by classic brands like Audemars Piguet and Patek Philippe with their Royal Oak and Nautilus models, respectively. It goes without saying that Rolex remained as popular as ever with famous musicians and celebrities.

Another brand that made huge waves in the 2000s was Hublot. In 2004, the legendary Jean-Claude Biver was appointed CEO of Hublot. He soon introduced a new brand philosophy: the fusion of tradition and future. The first result of this new philosophy was the Hublot Big Bang, which debuted in 2005. The watch immediately got people talking. 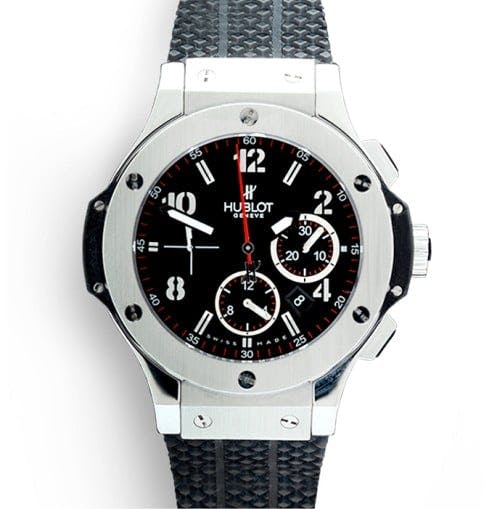 With an aesthetic reminiscent of both the brand’s iconic Classic Fusion and the Audemars Piguet Royal Oak, the Big Bang gained avid fans and haters. That said, the model also introduced a string of revolutionary case materials and high-end movements, making it a hit with a large audience. In addition to creating new watches, Biver also managed to find new consumers for the brand that was less traditional and more about new wealth.

The Era of Independent Brands

The return of mechanical watches brought with it one of the most important developments in the last few decades of watchmaking: the rise of small independent brands. These companies were focused on pushing the envelope when it comes to technical and creative achievements. Manufacturers like MB&F, Urwerk, De Bethune, and Richard Mille introduced new techniques, materials, and designs that would take the world of mechanical watchmaking to the next level. 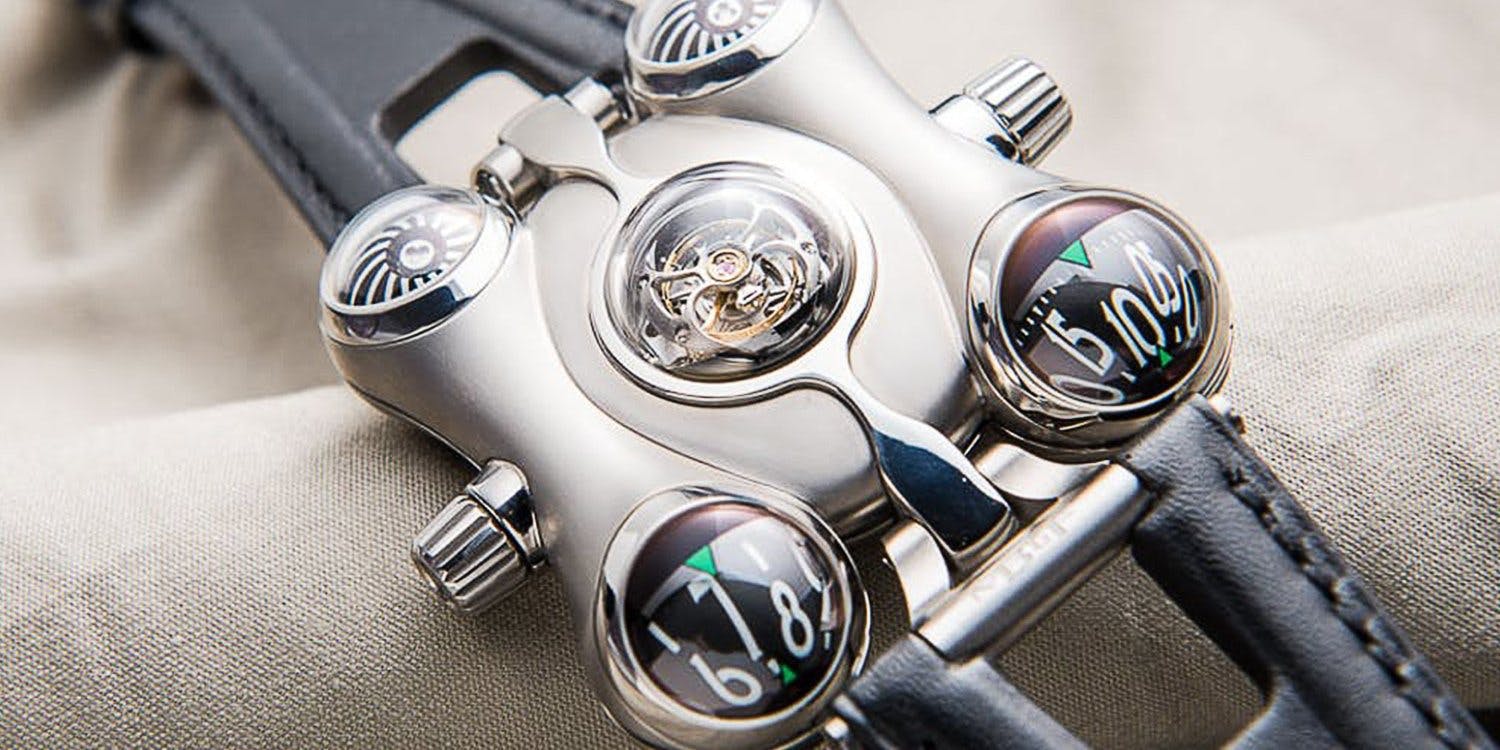 If the 1990s put mechanical watches back in the spotlight, the 2000s proved that the watch industry was able to redefine itself through creativity, innovation, and new technology without losing its sense of tradition. The decade cemented the position of watches at the forefront of today’s luxury industry.

Why are so many people fascinated by the Rolex Submariner Kermit?

The Best Entry-Level Diving Watches Under $2,000

Hi, I'm Jorg, and I've been writing articles for Chrono24 since 2016. However, my relationship with Chrono24 goes back a bit longer, as my love for watches began … 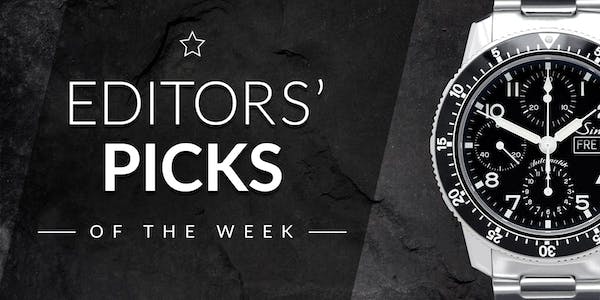 Editors’ Picks of the Week: Tudor, Breitling, and Sinn 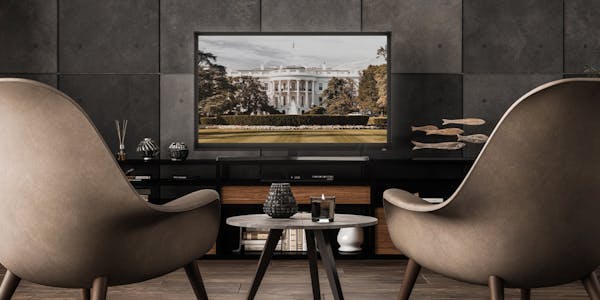 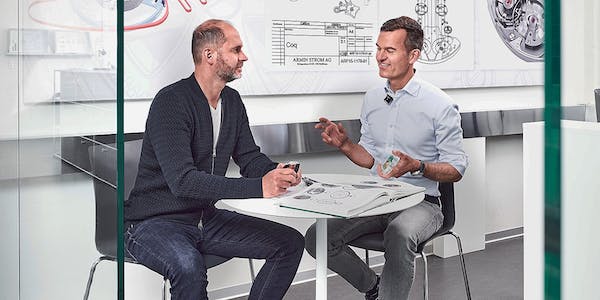